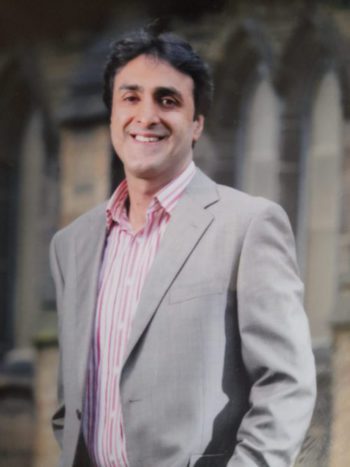 (as seen on Revelation TV)

“I will not stay silent”

From a Pakistani/Kashmiri Moslem background, Nissar was born and raised in Birmingham. He became a Christian as a teenager. His parents were shocked, and he became quiet about his faith until his brother’s tragic and untimely death. Nissar recommitted to Christ, and ‘would not remain silent’. He subsequently endured intense persecution from Moslem fundamentalists; his car was smashed up on occasions, his home was set on fire, and he was beaten up and taken to hospital with multiple fractures. His response? – “I will not stay silent’.

Come and hear Nissar’s outstanding testimony, after enjoying turkey and traditional Christmas dinner with us. Do bring your friends, and especially any who do not yet know Jesus.