WHEN ISAAC was about seven years old, a group of faithful Russian Pentecostal Christians began coming to the Armenian village of Kara Kala for fellowship with the Armenian Pentecostals. They would come every few months in a caravan of several covered wagons, with about twenty persons to the wagon, each wagon being pulled by four horses. These Russians dearly loved the Armenian Presbyterians who had more recently received the marvelous Gift of God as promised by Jesus Christ before He ascended to the Father.

Because Demos Shakarian could speak Russian fluently, he would place the visitors among the Armenian homes in the village, and each evening for an entire week, his home was used as a place of worship. He raised cattle, and upon notification that the Russians were coming, he would butcher a fatted steer to provide beef for the feast service upon the arrival of the visitors.

One day, word came that the Russian caravan was near at hand. Demos went among his heard to select the finest steer he could find, for this was to be given as unto the Lord. The fattest steer he could find had only one eye, the other having been destroyed by an injury. He knew it to be according to Scripture that he should not offer a blemished animal to the Lord, yet he decided to compromise with his better judgment, since the blemished steer was the fattest of the herd.

Acting on this compromise, he killed the steer and quickly severed the head. Not having time to bury this tell-tale portion, he placed it in a sack and hid it underneath a large pile of threshed wheat in a corner of the barn, then proceeded with the butchering so that the beef was ready for the feast by the time the Russians arrived.

That evening, as was the regular custom, Demos and the entire Shakarian Family went forward and knelt for the blessing of one of the Russian elders as their prophet stood nearby. After this blessing of the host, the beef offering was to be blessed, then would come the feast and the evening of worship. Suddenly, without saying a word, the prophet walked across the room and went outside. The elder did not want to continue with the prophet absent, so he asked that a hymn be sung until the prophet returned.

When the prophet came back into the room, he brought the hidden sack and opened it directly in front of the kneeling Shakarians, revealing the head of the steer with the blemished eye. He said the Lord had revealed the whole matter to him as they had prepared to ask God to bless the Shakarians and their feast offering.

Demos confessed that he had compromised with his better judgment and asked forgiveness. This was granted him by the congregation in the name of the Lord. His father, for the first time, declared that now he knew that the Baptism in the Holy Spirit was of God and there and thereafter accepted it and the accompanying manifestations without reservation.

So impressive was this incident that not only the Shakarians, but also the other Armenian families as well as the Russian families determined that from that day forward they would offer to God only that service and that substance exactly as He requested it of them even though it might seem at the time that a substitute, as in the case of the blemished steer which was the fattest, would serve the purpose better.

Continued under Exodus to America 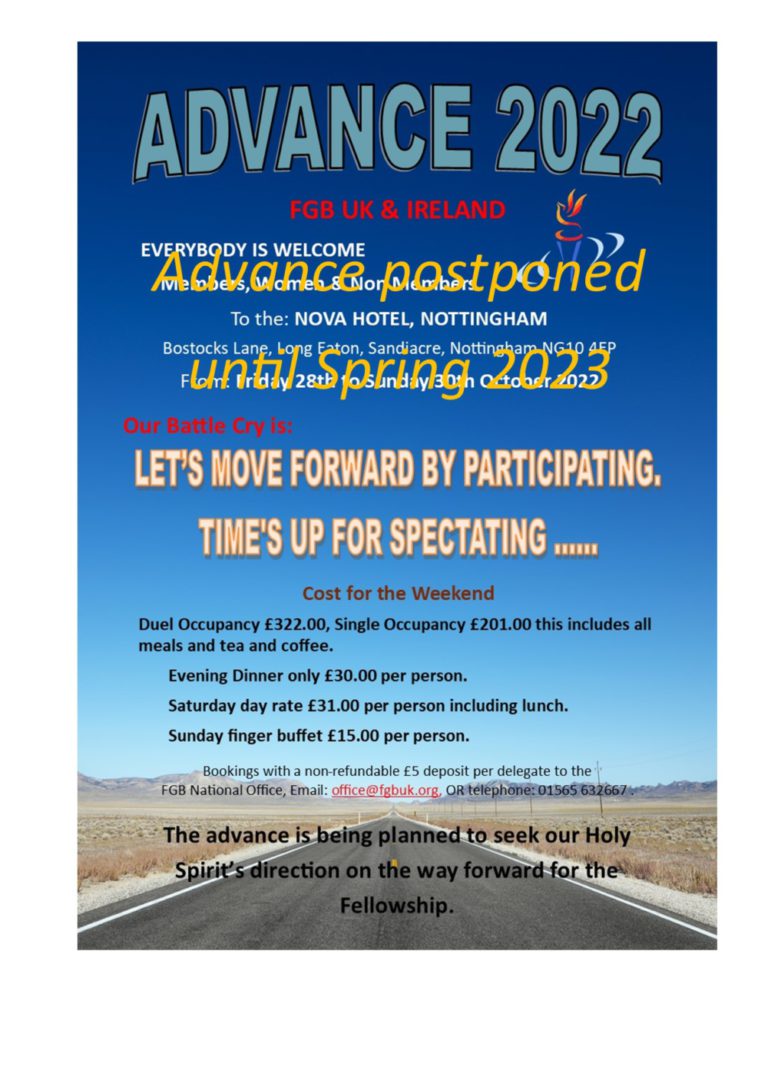 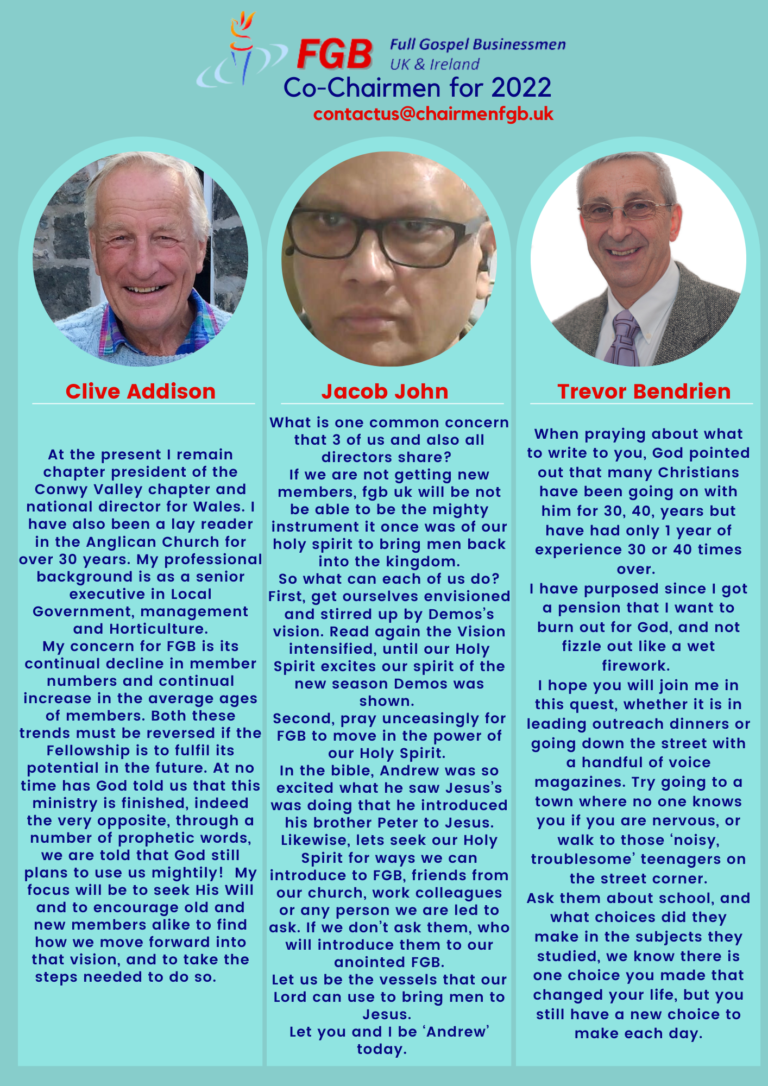