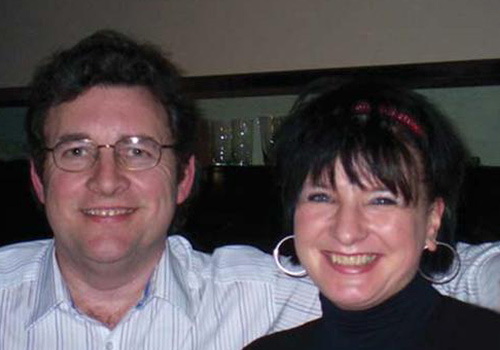 Profession: Musician My father came from Poland.Â  At the age of fifteen, he was taken by the Germans to work as slave labour on a farm.Â  When the Germans were […] 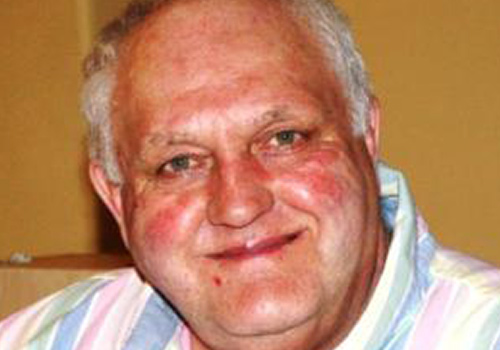 Profession: Retired Businessman I was born in 1941 in the small West Yorkshire village of Crofton, situated just outside the Wakefield area, into a mining family.Â  My life nearly ended […] 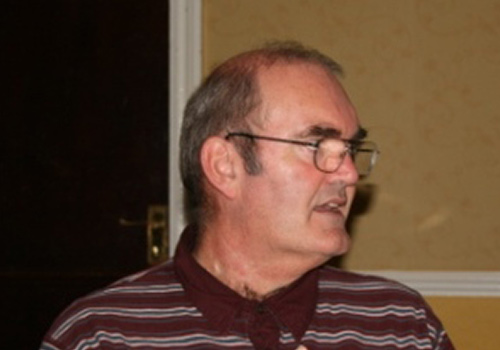 Profession: Office Manager About twenty years ago whilst dying of malaria I called upon the name of the Lord Jesus! I was saved and healed and led to America and […] 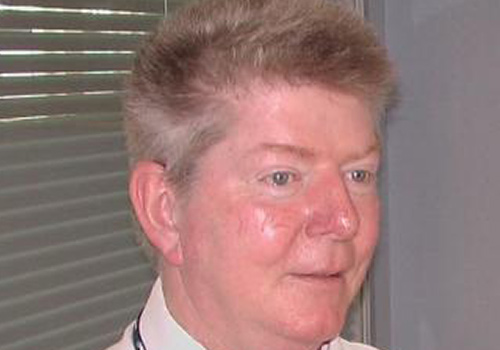 Profession: Scientist (Radiochemist) Frank is a workaholic scientist, who despite spending many years around the theological world did not believe in the possibility of having a personal relationship with the […]

Profession: Scaffolding Business Gary tells of restored hope Gary Flynn, a London business man who ‘lost everything’ after his health and business collapsed, but whose life was transformed when he […] 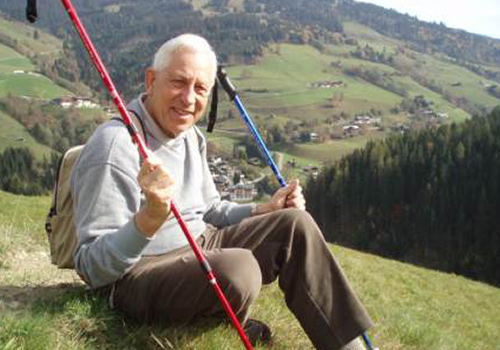 Profession: Business Consultant A HOLIDAY ENCOUNTER! After being instructed in my personnel role to bring the sales force of a well known multi-national up to required levels through UK interviews […] 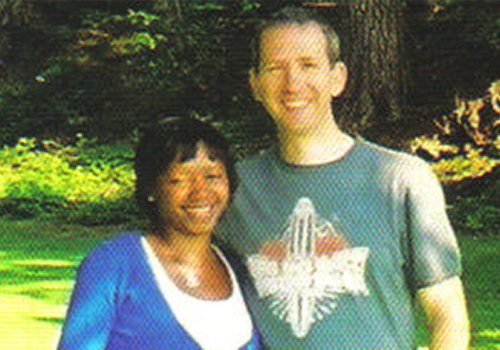 Profession: Retired Police Officer I was brought up in Norfolk where I joined the police as a cadet. This led me into a 30-year career until I retired as chairman […] 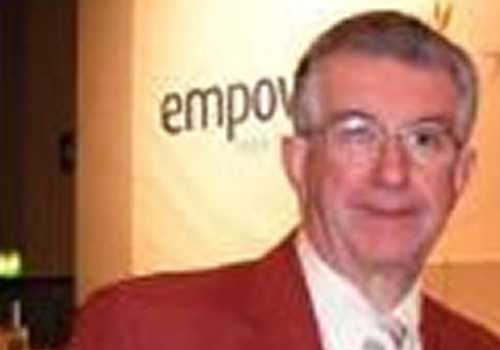 Profession: Surveyor After going through the various degrees of Craft Masonry, I went on to the order of the Royal Arch of Jerusalem and the Knight’s Templar. Freemasonry was definitely […] 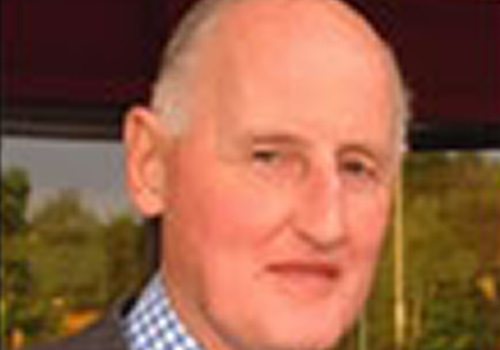 Banker My ancestor, John Wright, was a Banker in Nottingham in the 18th century who helped to finance the Industrial Revolution. He formed the Butterley Company at Ripley, Derbyshire in […] 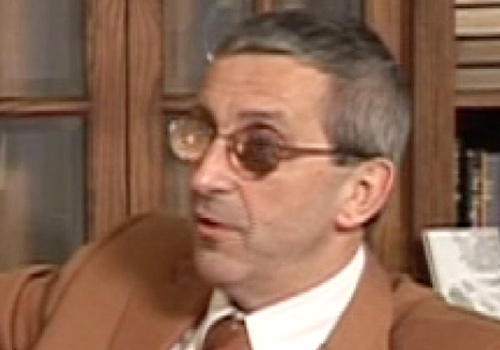 Businessman and musician with Power Praise Band My name is Trevor Bendrien, and I’m from a village called Queensbury, England. You might have heard of it, being world-famous as the […]